The one about my day off

I might have mentioned before that I work a 'nine day fortnight' effectively allowing me a day off on alternate weeks. The premise is that I work the 75 hours I should work over ten days over nine instead – in reality I work a lot more than that but my conscience is clear when I do take the day off.

Anyhow, today started rather rudely with John jumping out of bed with an expletive because he'd slept until seven o'clock! I harrumphed and turned over but he proceeded to sit on the bed and shave – I was not impressed and dragged myself up, took an armful of washing to the machine, made a cup of tea, powered up the lappy and returned to the bedroom – he'd only made the bed while I was gone! He'd forgotten that I had told him I was off work today!

A slow start catching up with the Twitterverse and I made my mental list of the days chores – I do try to be constructive on these days but I also think I need an opportunity to recoup my energies. I made the fatal mistake of not turning the TV off before my favourite 'Homes Under the Hammer' came on at 10 – so rewarded myself with a cup of coffee while I watched it.
We have had the most glorious weather here in the East of England over the last couple of weeks and today has been no exception – I ventured into the garden to start tidying up and it was so hot I couldn't believe it! I want to know why it is that weeds seem to grow whatever the weather but the flowers fade and die, I'm sure that every time I plant a new shrub or bedding plant it brings with it a new breed of weed which invades the whole garden.

Sort out the bedroom (yes – the astute amongst you will be asking 'what? Not again', but I have this little problem of not enough space and far too many clothes which I keep adding to!) - Fail

Tidy the garden (oh how I would love a man to come and 'do' for me, you know the type just a little man (or a big man) who has time on his hands and knows what he's doing and won't charge me the earth) -Success

Change the flowers in the front room -Success

And that's it – doesn't look like I achieved much but actually I feel quite satisfied with what's been done and here is the evidence to prove it!

Have a great weekend everybody! Oh – almost forgot, see the new button on my side bar? I had an email from this organisation asking me to host a button for them – seemed rude not to – take the time to vote! 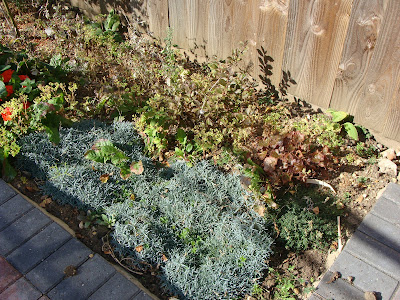 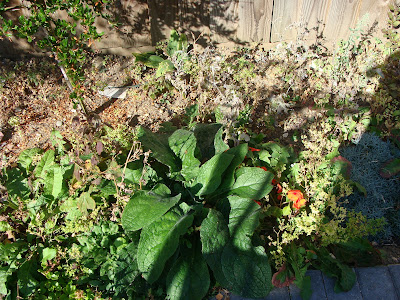 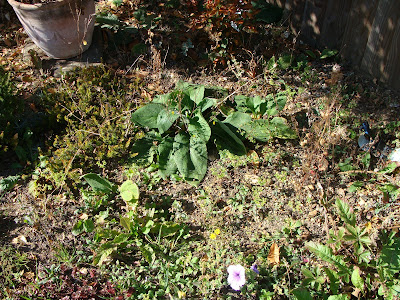 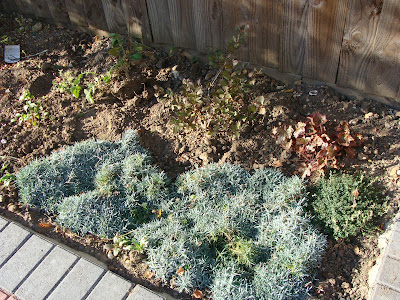 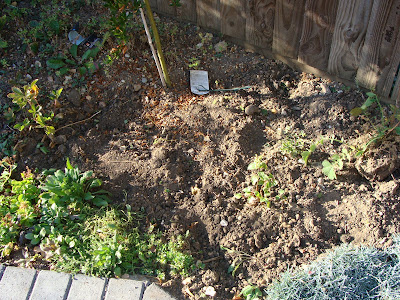