After a so-so week, the weekend is here with still gorgeous weather. After a so-so (I've decided I like that little phrase-ette) night's sleep, I woke full of good intentions. I set John the task of clearing the clippings for the ceanothus bush (which is now totally decimated) to the compost bin ( they've been resting in the garden for a couple of weeks just waiting for the trip to their final resting place which will be the local dump where they produce compost from our garden waste) and to mow the lawn. Meanwhile I was to sort the laundry get it washed and out onto the line to dry which I did with time to spare – let's face it its not really a difficult job is it, I mean I don't have to stand up to my elbows in soap suds do I? After that I was to go into the garden and begin the clear up for autumn. Task score John 2 – me 1! I had to go to the supermarket this morning because I had to get prints from my lovely boys holiday photos – no it couldn't wait any time at all, it's been months since we all got back and it's time to sort the photos out.

Suffice to say I was far longer at the supermarket than I intended to be and got home to find John pacing because son 2 had asked to meet him in town with a view to getting another suit – of course I went with him, I could feel lunch being offered! Typically the jacket for the suit was out of stock so we had to order it – a very helpful young man in Burtons really went out of his way. 'So', says John, 'do you want to eat?' Do I want to eat - what a stupid question. So off we went to Morgans so that I could show John where I'd been with Janet last week, it was a little busier but still able to give a personal service. The he says 'Do you want to have a walk around the shops?' Another stupid question. Debenhams had 20% off most stock – daft not to at least have a look round wasn't it? I tried on a cardigan which was the most beautiful purple fluffy cardigan-come-jacket but just couldn't make up my mind so I brought a 'gypsy' style top and a black t-shirt. Having tried on the cardigan my appetite was whetted and I just had to find something so wandered into Marks & Spencer and spent ages looking for something similar. John kindly bought me a chunky purple cardi so I treated myself to a pair of black trousers! I need to confess that I also bought 'work' clothes when I went to the supermarket – does that count though when it comes to buying clothes?

Anyway – moving on, we came back from town in time to watch the start of the football scores rolling in on TV. Disappointingly Ipswich Town Football Club conceded a goal very early on giving me the perfect excuse to have an afternoon nap – not that I needed much of an excuse! Of course as a result of that I haven't done any gardening – again!

Tomorrow we are off to a 'Wedding Fair' in preparation for our preparations! The bride-to-be's Mum is joining us which will be lovely and I'm looking forward to being able to take some photo's of the lovely scenery at the venue.

Meanwhile, I leave you with a few photos that I have taken today with my gorgeous new Blackberry Curve! 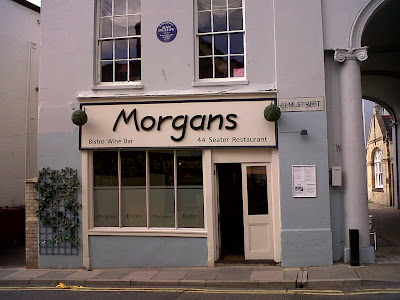 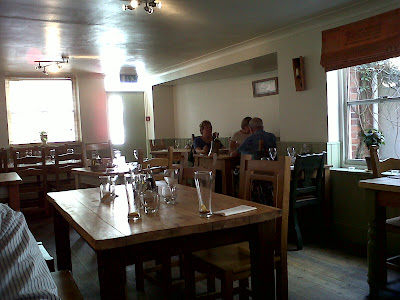 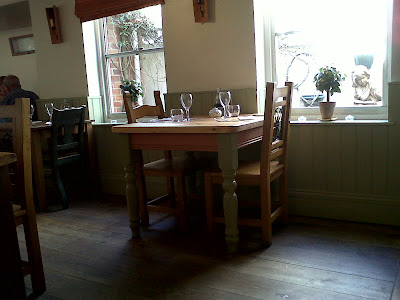