So here's a little blogette form the good ol' US of A! We've spent the last couple of weeks with our very good friends in Santa Rosa, California (the same friends who lived in Missouri).

We have had a wonderful time with sightseeing at both the coast and inland. We've been through forests, mountains, valleys and beaches. And of course we've shopped! Not a lot, just a little. Honestly. We promised that we wouldn't buy any extra cases to bring the stuff home in this time.

And yes, of course I've bought fabric! Not a lot, honestly. I bought mainly yardage as most of the stores I've visited didn't have much in the way of precuts which was a little disappointing as I'd got some things in mind. Most of the stuff I bought was in the sale so yards of Moda for $5.99 (about £4) just had to be bought! The non sale stuff worked out about £8 a yard which isn't bad either!

Ooh, nearly forgot! I bought a new seam ripper! Battery operated which will save me so much time as I am forever unpicking and restitching - it will also avoid those little accidents when the ripper gets caught in the fabric!!

You'll have to wait for the pics of fabric as it's all neatly packed away but for now here are some scenic shots! 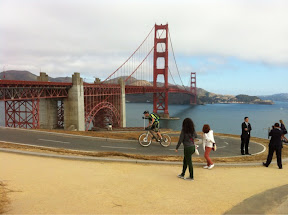 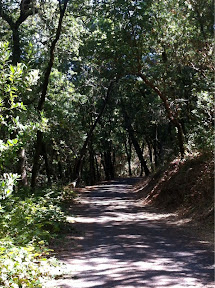 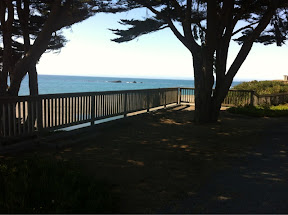 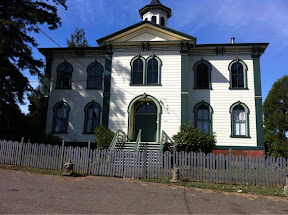 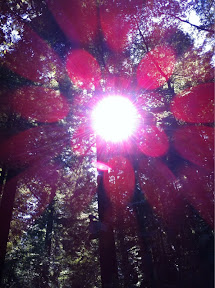 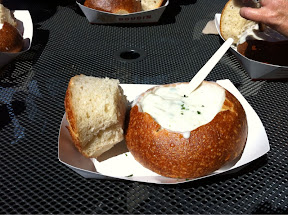 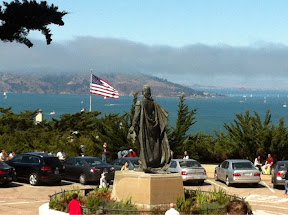 All good things come to an end, home on Thursday, back to the boys and Ben. We've Skyped a couple of times with Matt and Ben hasn't been in the slightest bit interested, I don't think he's missed us at all!

Posted using BlogPress from my iPad